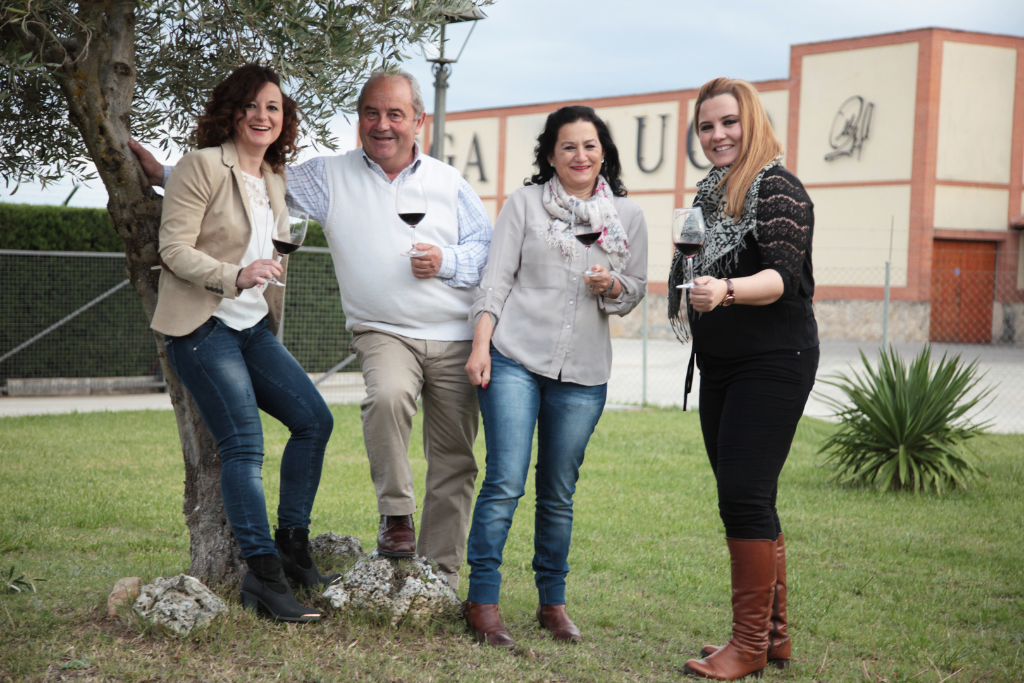 Wenceslao Gil Durantez is one of the most dynamic and well-known wine-makers in Spain. Born in a small village in the northwest of Spain in 1955 he became an oenologist in the 70's. Ever since he has been known as "Wences".

He chose his professional career by chance. After he finished his football player career due to an injury, he decided to attend the School of the Winemaking in Madrid instead. He was one of the first students who graduated from the School as a vine and oenology specialist. As soon as he finished he started working in Burgos . In 1978 he moved to Toro.

Bodegas VEGA SAÚCO was founded in 1991 when after working in many wineries in all the North of Spain (in Ribera del Duero, Cigales or Rueda), he decided to buy vineyards in Toro and a small winery in Morales de Toro. The fact of being founder and president of the Castilla y Leon Oenologist Association between 1986 to 1996, underlines his knowledge of the wine sector in all the regions and in the whole Spanish territory.He fell in love with the Toro area, the land, the weather, its people and mainly with the grape variety " "Tinta de Toro". 30 years of working in the area made him one of the greatest experts of his field, its performance and in the vinification and aging of it.

Wences has been innovating in the area since the beginning and was the first to produce "Crianza" and "Reserva" wines. In 1991 he started to produce his "Carbonic maceration". He produced the first sweet natural wine in the area awarded with a gold medal in several contexts during its first year of live. Nowadays he also is experimenting with the first red sparkling wines from Toro.

Currently his wife Mari Jose is responsible for wine tourism and his daugther Patricia, also an Oenologist, are working in the winery with the rest of the professional staff who make up the big family of VEGA SAÚCO.